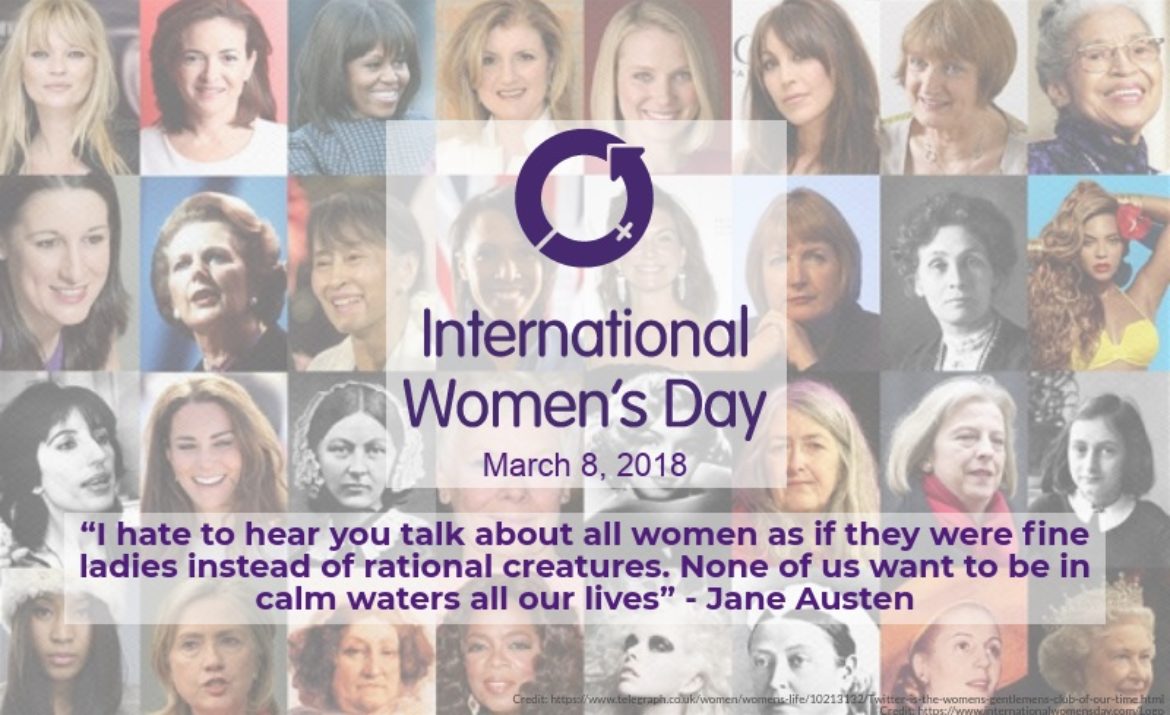 Women are amazing, men are amazing — catch my drift when I say that both can be equally amazing?  And that’s it, that’s what International Women’s Day is all about.

General appreciation of all women in all their beautiful, varied existence may be enough for some, but, for those who seek more, this is for you: in this article, we will be narrowing the scope of admiration to recognize some of the most impactful women in England and Australia’s rich history in multiple fields. Here we go:

READ  Investing: Women Do It Better!

This concludes our the list of impactful women from the UK and Australia. As a final word, did you know that an analysis by Quantopian hedge-fund researcher Karen Rubin showed that women CEOs outperform peers in the S&P 500 by three to one, further developing the conversation over women driving top financial returns. To find out more about women being at the top of the financial game, check this out: https://csiprop.com/investing-women-do-it-better/.

If this list inspires you to learn about more influential women, the internet is yours to discover! Or share with us who the most influential woman in your life is in the comments below! Happy International Women’s Day!