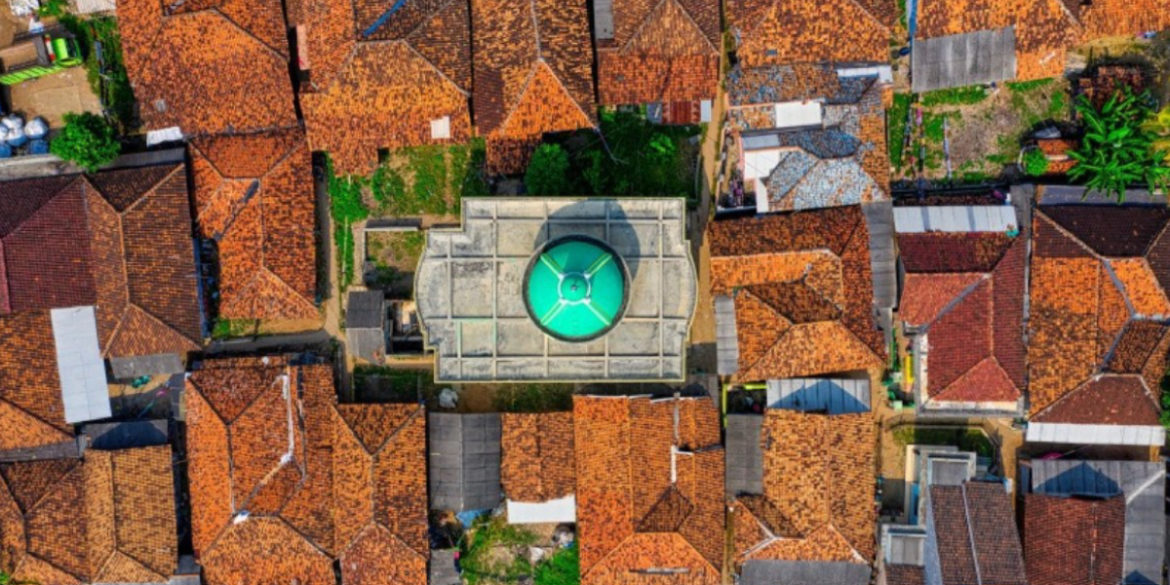 Good news for the Australia Property Investment market — after another successful weekend of auctions, the worst appears to be finally over for the Sydney and Melbourne property markets.

Across the weekend, 78% of all Sydney and 74% of Melbourne homes were sold, according to real estate platform Domain.

The results mark the sixth consecutive weekend that both capitals have trended above the 60% level, and the second-straight week that Sydney has broken the 70% mark.

This is the strongest showing in almost two years for both Sydney and Melbourne, heralding a recovery in the property markets with auctions being a bellwether of demand.

The results suggest buyers are reacting positively to cuts in mortgage interest rates after the Reserve Bank of Australia (RBA) lowered its cash rate to a record 1%.

The banks are beginning to lend again, following the Banking Royal Commission which put the market into a scare two years ago. The Commission proposed tighter regulation of the banking and financial services industry after a misconduct inquiry, which caused a stir even among those looking at Australia Property Investment.

“A lot of the people registering yesterday didn’t have a home loan four weeks ago. That created 24 bidders instead of the average 8 bidders,” said Karl Anthony from agents Ray White Castle Hill.

Demand for housing remains high in Australia, with vacancy rates across the country unchanged from last year, staying at a national average of 2.3%. We saw Sydney, Melbourne and Canberra experiencing slight increases, whilst vacancies in the other Australian capital cities went down.

The property market had received a booster shot following the federal election result in May, with a continuation of the existing negative gearing and capital gains tax policy, interest rate cuts two months in a row and the loosening of lending criteria.

ANZ Bank last week changed its forecast from its prediction in May, saying it expected prices to start increasing this year, something not previously expected.

AMP chief economist Shane Oliver predicts with cautious optimism, that prices in Sydney and Melbourne could go up by as much as 10% in about a year.

“If you look back at the past cycle, clearance normally leads volumes. If you look at the relationship between rebounding clearance rates and prices, this suggests that within a year or so prices will be up 10% in Sydney and Melbourne,” he said.

Looking  at Australia Property Investment and want to invest before the Australia property markets rise again? Contact us using the form below, email us at info@csiprop.com, or give us a call at (+65) 3163 8343 (Singapore), 03-2162 2260 (Malaysia)