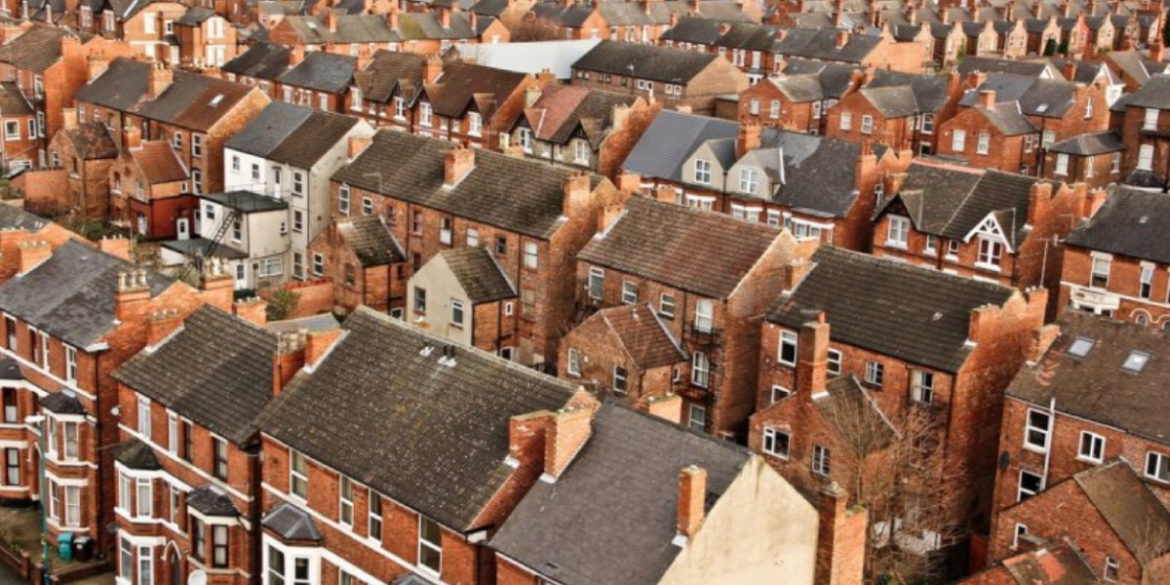 UK property investment continues to remain on the radar of investors despite the shifting political landscape in the European continent. For behind all that Brexit brouhaha is a serious housing undersupply — a growing dilemma that continues to drive prices and rents in the UK property market. Which cities have the best rental growth? We examine the top cities in the UK and their corresponding vacancy rates.

The ongoing shortage of housing in the UK has become so severe that it has reached crisis proportions. The UK’s population continues to rise and the Government struggles with spurring on the construction sector in order to tackle the escalating crisis.

The industry has not been able to keep up with housing demand for a while now due to a variety of reasons — among them being the difficulty in procuring suitable land and building approvals.

Not all land can be used to build housing in the UK. This is a highly contentious issue, where the need to house the country’s rising population wars against environmental concerns.

Those interested in UK Property Investment will want to pay attention to which areas are in demand, as demand drives pricing and rental. Where there is demand, investment will soon follow.

So, which UK cities have a greater demand for housing, and which cities, less? We analysed vacancy rates and population growth in major UK cities using the latest data from the Ministry of Housing, Communities & Local Government (2018).

UK Property Investment: Which Cities Were In Demand?

Overall, vacancies across England remain low, having grown by a negligible 0.1% from the previous year to 2.6%, despite increased building efforts from the construction sector. The tighter the vacancy rate, the greater the demand for housing.

Of all the major English cities surveyed in 2018, the highest demand for housing are in Oxford, Manchester and London. Oxford had the tightest vacancy rate at 1.5% while Manchester came in second at 1.7%, followed by London in third place at 1.9%.

Oxford, Cambridge and Liverpool registered a stronger demand for housing, showing a slight decrease in vacancies from the previous year.

On the other hand, London, Salford, Sheffield, Southampton, Leicester, Nottingham, Portsmouth and Newcastle registered an increase in vacancies, but only marginally. The highest increase was in Portsmouth, which rose 0.5%.

In Malaysia, vacancy rates in Kuala Lumpur hover at a contrasting 40%! This high rate makes it difficult to expect any price and rental growth in the near future, cementing overseas property (like that in the United Kingdom) as a more attractive option.

Today, the UK’s total population stands at a grand 66 million people. From 2002–2017 alone, the population increased by almost 450,000 a year, according to the Office for National Statistics.

The city that saw the strongest growth during this period was Manchester, sporting a meteoric rise of 26.2%.

In second and third place are Nottingham and Leicester, growing at a neck-and-neck pace of 22.2% and 21.7%, respectively. London followed closely behind at 19.7%.

Out of all the major cities, Liverpool saw the smallest increase, at a modest 8.2%, lesser than the UK average.

Investors should look at cities that show high population and job growth, signaling a rising demand for housing. The UK’s fastest-growing city, Manchester, is where the BBC has moved its headquarters to, and where many multinationals companies are moving to as well — spurring the job market and generating an attraction for young talent. Manchester has the UK’s highest student retention rate at 70%.