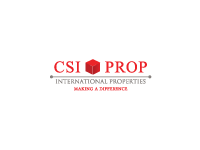 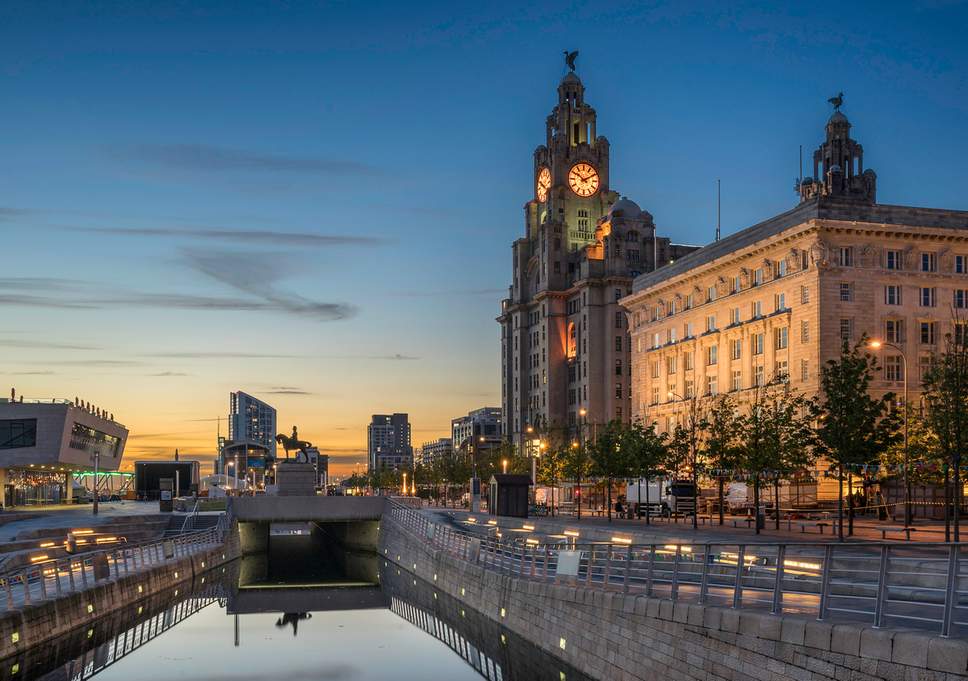 A thriving city with greater possibilities — a definition befitting Liverpool city. As one of the key regions of the Northern Powerhouse, Liverpool’s economic and population growth are among the key aspects that drive the city.

The city was voted “The UK’s Buy-To-Let Hotspot” for property investment returns and capital growth. This is no surprise as Liverpool is UK’s second largest regional economy, with access to 6 million customers — an economy comprising 252, 000 businesses and worth more than £121bn.

By 2023, the number of people visiting, living and working in Liverpool’s city centre will have grown by 25% over just four years, making it an ideal location for those wanting to invest outside of London.

A significant factor that has further thrust Liverpool’s economy forward is the Knowledge Quarter, a £2bn vision to establish the city as one of the world’s leading districts for science, technology, innovation and education.

With the proposed High Speed 2 (HS2), travel time to London (2 hours) and other major cities will be significantly reduced, providing Liverpudlians an easy-breezy commute.

Liverpool remains a key region in the UK due to all the investments that have gone into the city. Comprising regeneration projects worth several billions, iIt is the reason why Liverpool remains on the radar to this day, and why many continue to see Liverpool as a viable place to invest. 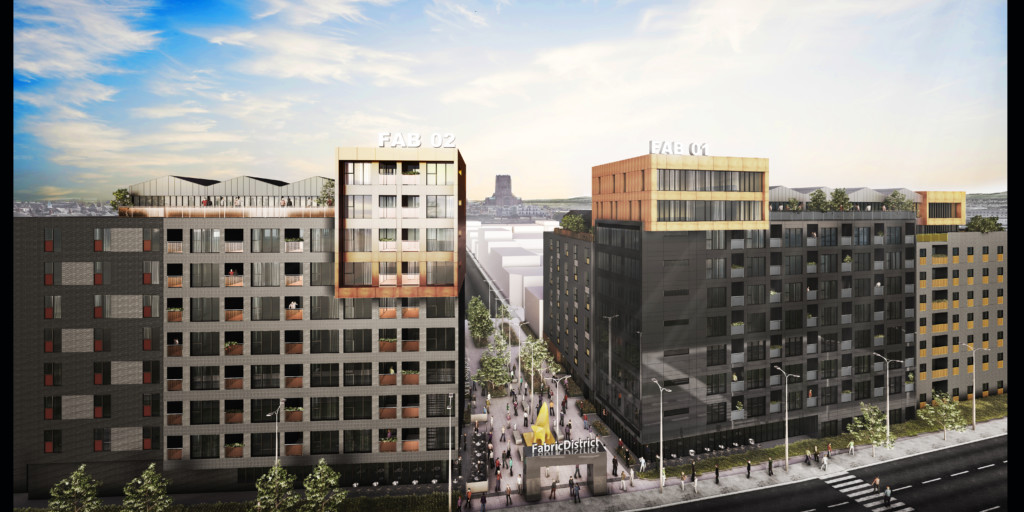 Rising majestically in one of the largest bio-manufacturing hubs in the world, Fabric Village is more than just contemporary design. A new and stylish development comprising 449 studios, it is located right in the heart of the city centre.

With prestigious research institutions just minutes away, the property will appeal to hundreds of students who are looking for accommodation that caters to all their educational and social needs.

Fabric Village is a lucrative investment opportunity that grants promising returns. Investors could relish in the 7% rental assurance for up to 3 years at a modest price ranging from  £98,500.

Feel like sealing the deal? It’s time to weave the investment of your dreams at Fabric Village.

This is an overseas investment. As overseas investments carry additional, financial, regulatory and legal risks, investors are advised to do the necessary checks as well as research on the investment beforehand. Investors are also advised to seek independent and qualified legal, financial and tax advisors. The Marketing Agents and Project Manager for themselves and for the vendors or lessors of this property whose agents they are, give notice that the particulars do not constitute, nor constitute any part of an offer or a contract. All statements, contained in these particulars as to this property are made without responsibility on the part of the Marketing Agents and Project Manager or vendors or lessors. All descriptions, dimensions, and other particulars are given in good faith and are believe to be correct but any intending purchasers or tenants should not rely on them as statements or representations of fact and must satisfy themselves by inspection or otherwise as to the correctness of each of them. The Marketing Agents and Project Manager shall not be held responsible for any negligence, consequential loss or damage arising from the use of this information. No person in the employment of the Marketing Agents and Project Manager has any authority to make or give any representation or warranty whatever in relation to this property