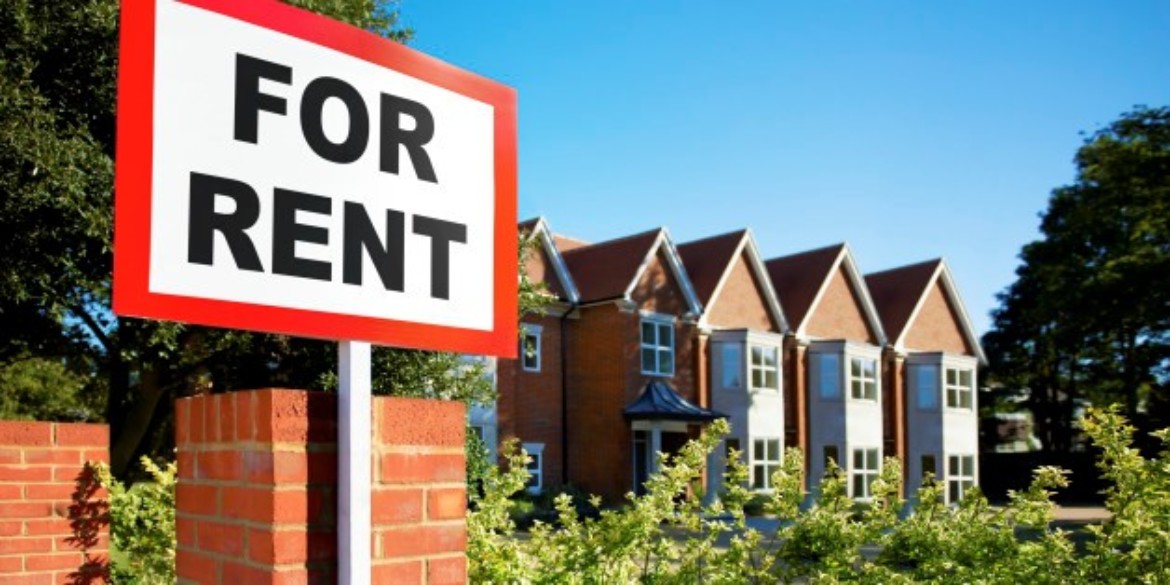 Home ownership, especially among the young, in the UK has declined significantly compared to a decade ago. As the name suggests, Generation Rent is growing, now more than ever before.

Today, 40% of young adults are unable to afford one of the cheapest homes in their area even with a 10% deposit.

Back in 2016, data by the Office for National Statistics had highlighted that the number of homeowners in the 22- to 29-year-old age group stood at 37% in 2008 compared to just 27% over the last 10 years. This drop in homeownership among young adults has several contributing factors.

Rising house prices relative to income growth has robbed the younger generation of the ability to buy their own home, while the increase in rental rates has made it almost impossible to save for a deposit.

House prices have risen around 7 times faster compared to wages over the last two decades. New research by the Institute for Fiscal Studies (IFS) reveals that since 1997, the average property price has risen by 173% in England after adjusting for inflation, and by 253% in London. Meanwhile, rental cost has risen from an average of £140 a week to £200 a week in England.

The expanding disproportion between income rate and ever-growing house prices is resulting in a severe unaffordability crisis among young adults.

See also  Gen-Y: The Future of the UK Property Market

At the time,  average house prices were a staggering 152% higher than they were 20 years earlier after adjusting for inflation. Meanwhile,  the nett family income of those aged 25-34 increased by only 22% over the same period, causing a relentless imbalance between household incomes and house price growth.

A Preference for Experience-focused Living

Another notable factor is the youngsters’ preference for an experience-focused living.

Millennials prefer living amongst a like-minded community. For many, renting a house enables them to live close to the city centre — which also happens to be where they prefer working — and be part of a community that possesses similar lifestyle practices. This aspect seems to have taken the priority seat compared to being able to buy a house.

Purchasing a property near the city centre is close to impossible due to exorbitant prices, hence, renting becomes the next best option.

An Opportunity for Investment

This drop in home ownership and high demand for rental properties amongst the millennials signifies a huge shift for the UK’s rental and investment sector, offering opportunities for investment returns. In Manchester alone, one of the fastest-growing cities in UK, an estimated 11,000 new jobs are forecasted to increase by 2022, yet only 4,000 new properties in the city centre are expected to be built by then.

The lack of supply in residential properties alongside growing job opportunities increases the demand for rental properties which, reciprocally, opens the gateway for investment. In September 2018, the UK government and Barclays Bank announced a new £1 billion loan fund to drive construction levels in the country’s property sector, with a focus on providing greater numbers of purpose-built rental property in key markets.

See also  Investors Pay Homage to the King of Fruits