At the forefront of England's largest urban renewal is Victoria Riverside with 634 residential apartments housed in a trifecta of towers along the River Irk and greenery of the City River Park.

Victoria Riverside features a dedicated concierge to attend to residents.

There are floor-to-ceiling, ‘picture-frame’ windows for each apartment, making the character of the local area an integral part of every home.

The bedrooms are places of calm and repose. Perfectly proportioned with floor-to- ceiling windows which welcome in natural light throughout the day.

More excitement is in store for the city of Manchester as work begins on the biggest urban renewal England has ever seen. Known as Victoria North, this urban renewal will see the development of new homes, schools, healthcare facilities and transport links, culminating in a growing new community of 40,000 people.

At the forefront of this development is Victoria Riverside with 634 residential apartments housed in a trifecta of towers along the River Irk and greenery of the City River Park. Victoria Riverside will fulfil the acute demand for housing in Manchester, one of the fastest-growing and most vibrant cities in the UK.

Victoria Residence is within walking distance of the city’s central retail district, F&B outlets and other trendy haunts frequented by the young and hip, as well as Manchester Victoria Station.

The most liveable city for 9 years running, Manchester boasts a robust and growing community of young professionals, fuelled by increasing job opportunities, its dazzling legacy of Nobel laureates and dynamic student population. Many large corporations call Manchester home including the Co-Operative Group, BBC and Adidas, as well as a host of tech startups.

Because of its fast-growing population, Manchester has an 18% shortage of homes, which will continue to snowball with new infrastructural developments including the HS2 which will shorten the journey time to London to only 1 hour! 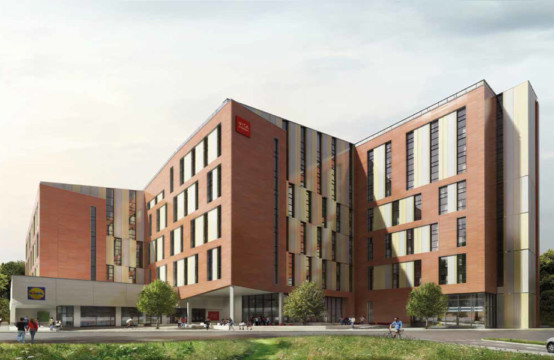 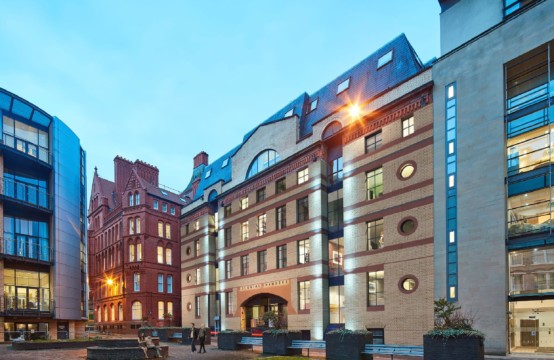