Manchester or Birmingham for Property Investment in 2023? 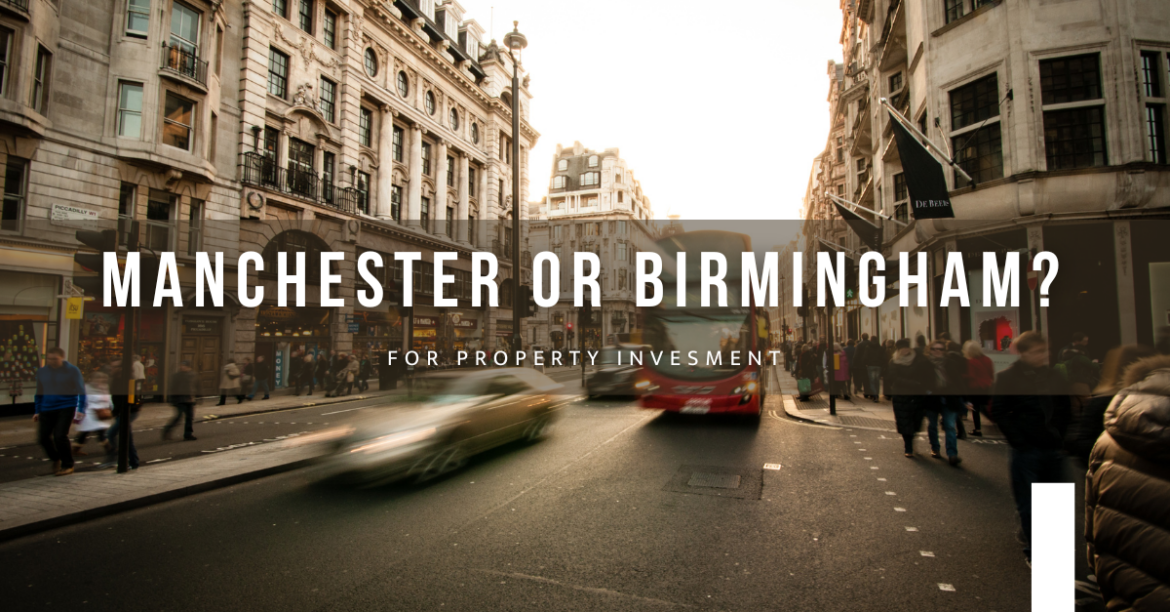 The tussle between Manchester and Birmingham for the position of the UK’s second city is a longstanding one. What Manchester offers in Science & Technology achievements, Nobel prize winners (25 and counting!), the Oasis and as the UK’s Most Liveable City; Birmingham counters with the likes of its incredible diversity, JRR Tolkien, Duran Duran and perhaps the highest number of Michelin-starred restaurants outside the capital! Both cities have a young population, are home to the prestigious Russell Group Universities, and are growing dynamically as a result of massive regeneration in the last decade. But how do Birmingham and Manchester measure up in investment terms?

Why Inflation, Weak Pound & Recession Are The Perfect Storm For UK Property 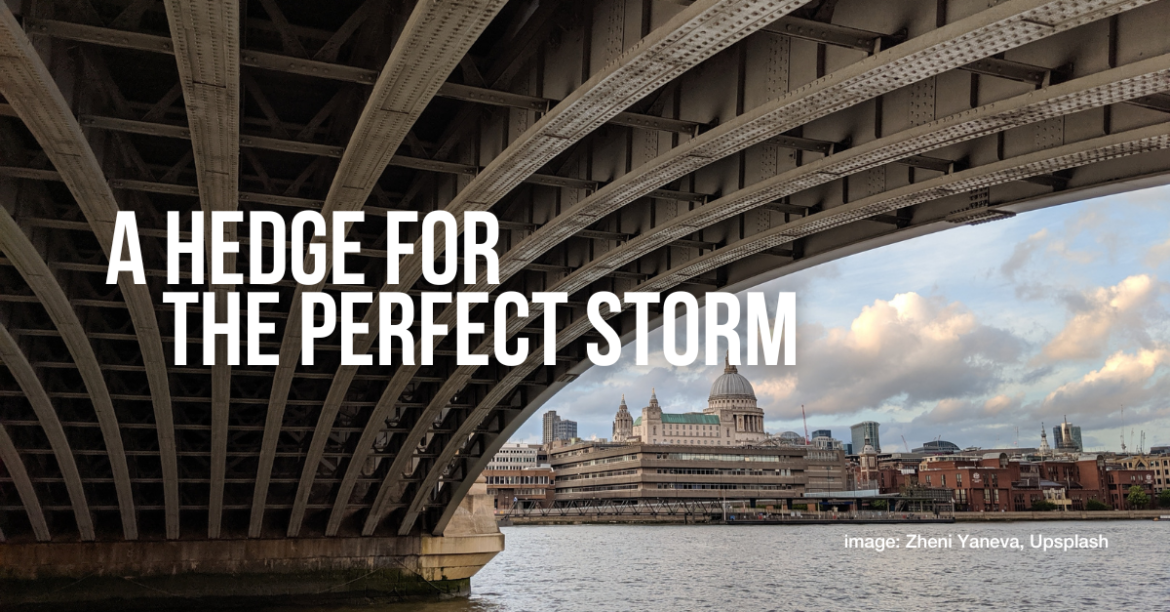 Last Thursday, 22 Sept, the Bank of England (BoE) raised interest rates by 0.5 percentage points, to its current 2.25%, to control high inflation. The BoE joins several other central banks around the world who have also increased their bank rates.

Yet, with the possibility of recession looming ahead, UK property investors remain bullish about the UK property market.  Sounds counter-intuitive, no? Read on to learn the the Top 3 Reasons why UK property remain a sound investment in current times. 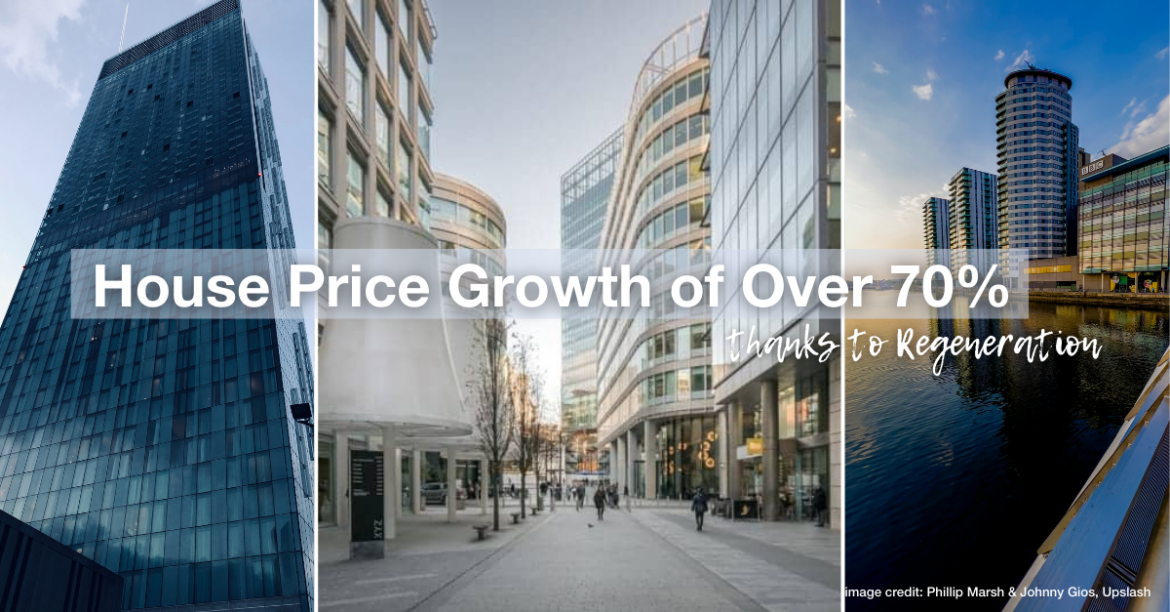 Investors with their fingers on the pulse understand that the best cities to invest in are built upon regeneration and urban renewal.

Europe’s fastest-growing tech city and most popular property investment destination—Manchester—has been nothing short of spectacular. This Northern city has built a reputation for creating more than its fair share of world firsts, including the first IVF baby, first split atom and graphene isolation, and where the first stored programme computer was built.

Manchester’s growth from a market town of some 10,000 people, and its rise from industrial decline to the heaving, bustling metropolis that it is today, was founded on the back of regeneration and urban renewal. Some of Europe’s most successful regenerations took place here. 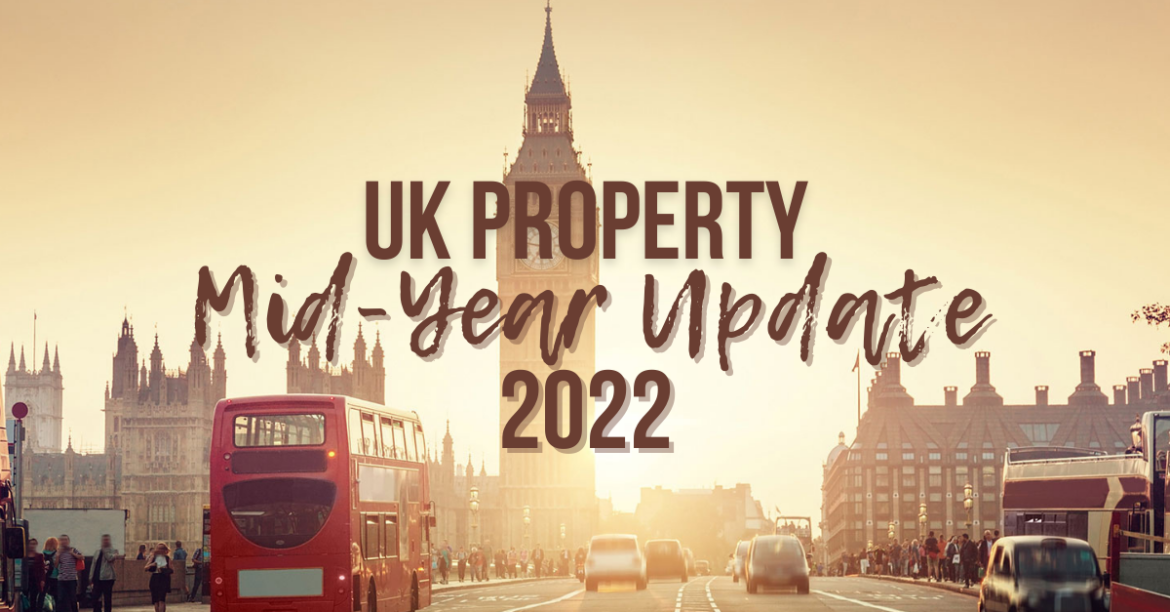 How is the UK property market performing thus far? With pandemic fears and lockdown restrictions a thing of the past, the UK now faces rising inflation and new political upheaval with Boris Johnson stepping down as Prime Minister. How will this affect UK property investors? Read on to learn more.

It’s a little known fact, especially among foreigners, that Manchester, and not London, is the UK’s Most Liveable City—a common oversight, as London’s fame as a global financial and cultural hub often overshadows the Northern city.

Still, Manchester has been the UK’s rising star in liveability, affordability and overall quality of life for a decade now, overtaking London, Birmingham and Liverpool to claim the UK’s top spot in The Economist’s ‘Global Liveability Index since 2011.

Read on to know what to look out for when investing in property for steady capital growth.

How Has Property Investment Performed in the Last 25 Years?

CSI PROP looks at the price growth performance of the residential property market in selected key countries from 1995 – 2020. How has property investment stacked up compared to other investments like the stock market?

How Has the UK Property Market Performed Since COVID-19?

With Brexit, a Cabinet reshuffle and COVID-19 in the mix, the UK has gone through a seismic series of unfortunate events that would make Lemony Snickett proud. We take a quick look at how the UK property market has performed based on latest released figures and the market outlook in the near term.

Additional Savings Up to £15,000 for UK Property Investors 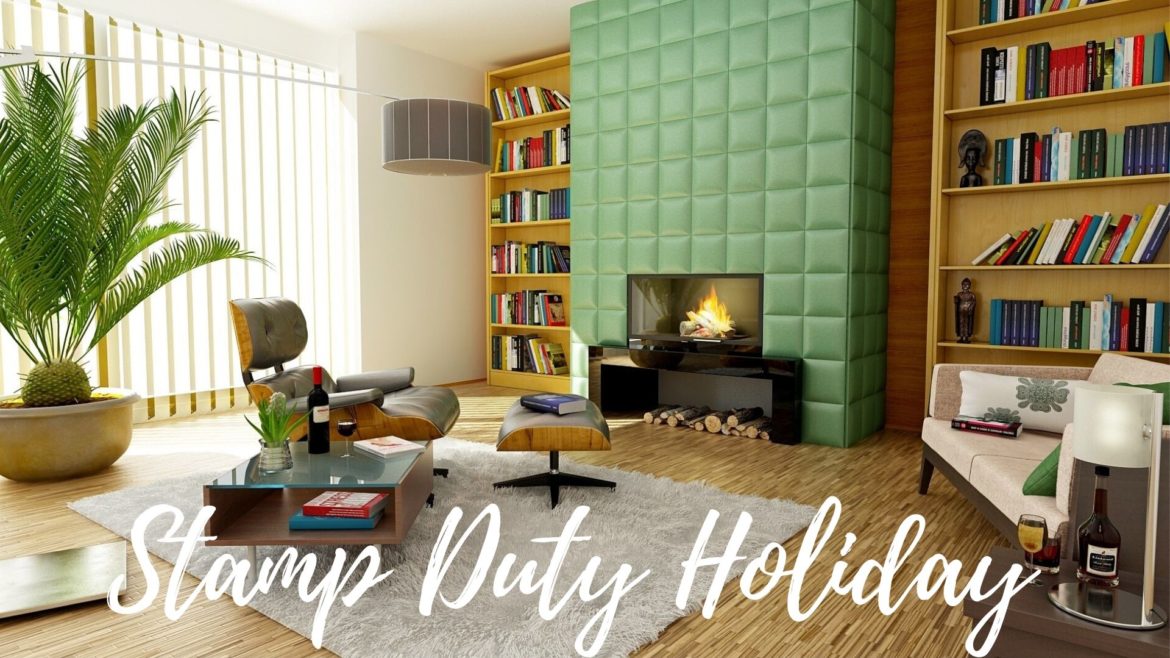 As stock investors worry about the extreme volatility of the market, property investors wonder how much of an impact the current Covid-19 pandemic can have on house prices. Read more and learn if this is the time to buy UK property, and how to go about it with the best terms and returns.

Manchester is No.1 AGAIN 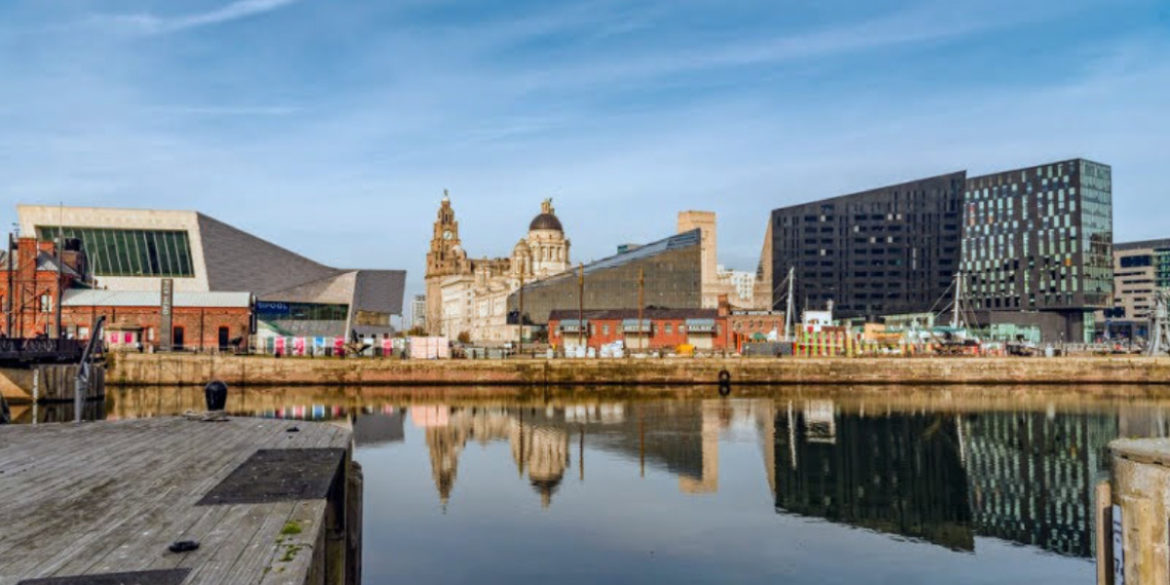 Manchester remains the No.1 UK city on the Economist Intelligence Unit’s annual Global Liveability Survey for the 9th consecutive year, trumping London and underlining a continued demand by people to live and work there.

Manchester has once again clinched this year’s No. 1 spot of Most Liveable City in the UK, for its ninth year running.

The Economist Intelligence Unit’s annual Global Liveability Survey rated 140 of the world’s largest cities based on factors such as education, social stability, education, infrastructure and access to healthcare.

The survey paints a picture of the appeal and desirability of Manchester as a place to live and work.