What’s in store for Melbourne after the elections? 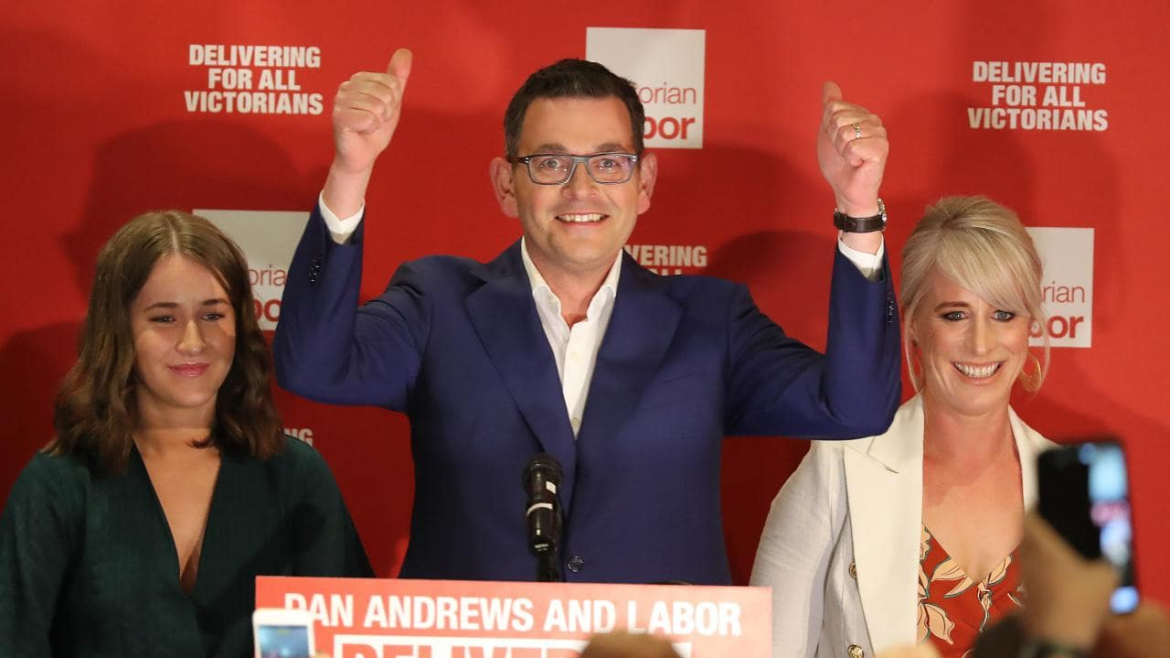 In the recent Victorian State Election, the Labor government led by Premier Daniel Andrews won a second four-year term, defeating the Liberal opposition by an increased majority of 52 seats. To be sure, Labor has grand plans for Victoria lining up to be executed, but investors will be more concerned about what’s in store for the property market. In their election manifesto, Labor had major plans for housing as well as transport and infrastructure. Let’s take a look.

Labor plans to improve the housing market in Victoria generally and to also put it on par with the Victorian Renewable Energy Target (VRET), the party’s primary focus for the environment. These efforts are to advance the quality and sustainability of the residential property in Victoria and forge a better standard of living.

Labor has promised that apartment buildings will be subject to a range of tougher standards such as mandatory green space, installation of sun protection and safe cladding. This is particularly important in consideration of the property boom in Melbourne’s inner city, with its rapid growth of high rise apartments. This suggests that there may be increased costs for future developments, in order to comply with these standards.

There also will be subsidies for rooftop solar panels on 700,000 homes, including a plan to allow the government to share costs with tenants and landlords for solar panel installation on rental properties. This will make buildings more energy efficient.

Labor has a solid record for transport and infrastructure projects. Having already more than $60bn of rail and road projects in the pipeline, the party has further pledged to provide “the biggest transformation of public transport in Australian history”, which is to complete a $50bn suburban underground rail loop including 12 new underground stations.  This is set to complete in 2050.

Additionally, Labor has fulfilled their previous promise to remove 50 of the most dangerous level crossings over eight years, improving safety and efficiency. The revised promise is for 75 to be gone by 2025, and the good news is that they are ahead of schedule, having already removed a total of 29 this term.

Many of Labor’s big projects are either already underway or have start dates including the $11bn Metro Tunnel project, the North East Link and the West Gate tunnel. Work on the long-awaited rail link to the airport will begin by 2022, and $100m has been allocated for planning towards fast trains to Geelong and Ballarat. Upgrades for the arterial roads and country rail lines are also part of Labor’s manifesto.

What’s in it for Investors?

The re-election of Labor is great news for the property investment in Victoria, especially urban Melbourne. The party’s housing and planning manifesto gives good sustainability that would catalyze the housing market.

The transport and infrastructure manifesto has high potentials to increase job demand. Melbourne has overtaken Sydney as the best place to find a job in Australia according to the Commsec’s quarterly State of the States report, which would only fortify its population growth. Added to this is the increased accessibility for residents living in the suburbs to work in the city, making Melbourne a top choice for anyone looking for a home.

This gives investors promising opportunities with good potential for capital growth and good rental yields, both of which is the highlight of any investment prospect.

Interested in getting in to the Melbourne property market and benefitting from its low vacancy rate and future development plans? Give us a call at (+65) 3163 8343 (Singapore), 03-2162 2260 (Malaysia), or email us at info@csiprop.com!